Very easy to deal with and inspires confidence in clients

Robert is a Partner and Head of the Corporate and Commercial team, with over 20 years’ legal experience.

Robert has particular expertise in corporate and commercial transactions in the IT, technology, motorsport and brand distribution industries. He has also served as a non-executive Director providing advice on legal issues.

Prior to joining Blaser Mills, Robert worked at a number of leading regional law firms, before moving onto establishing Cain Law, a niche corporate and commercial firm based in Silverstone. During his career, Robert has formed strong foundations with heavy-weight City and global law firms.

Robert has previously given talks on a vast number of subjects in several locations around the world, including to Californian State Bar at their annual convention in Monterey and at the Professional Motorsport World Exhibition in Cologne.

Robert has acted for a full range of clients from multinationals & public bodies to start ups and individuals. 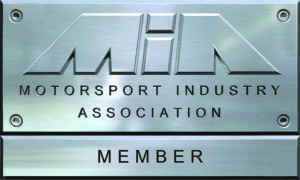 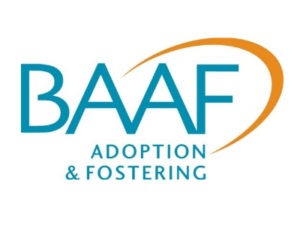 Brexit and Data Transfer: What’s happening on the 1st January?

GDPR – how we can help your business